At the end of your dock: The most biologically-diverse estuary in America

Did you know that the dock at your Beach House lies in the most biologically diverse estuary in America?  The southern terminus of the Indian River Lagoon features Dolphin, Manatees, sea turtles, dozens of freshwater and saltwater fish species, crustaceans, sea horses  . . . on and on the list goes.

(And you can witness all of it from your ocean-to-river beach house itself: See examples of marinelife in Stuart FL shared with us by previous guests)

In May 2015, marine biologists with the Florida Oceanographic Institute sought to revisit the original, definitive May 1974 study and water sampling -- then performed by the Harbor Branch Oceanographic Institute -- that first brought awareness to how stunningly rich -- and fragile -- is the local marine environment surrounding our Beach Houses in Paradise.  (Paradise, indeed!)   The researchers dropped a seine net into "Bessie Cove" ... in near-shore shallow waters just a few houses south of your beach house.

Result:  While the experts concluded that storm runoff and other modern dangers pose a greater pollution threat than 40 years ago, our waters remain as stunningly rich in life as ever . . . and more fragile than ever.  (Please respect our waters during your beach house vacation).

Grant Gilmore, who conducted a seining survey in 1974, recreated the survey with employees from the Florida Oceanographic Society on May 28. "We caught a number of species that I haven't seen in a number of years," said Gilmore. "I think it went quite well to see these fish here again" (SAM WOLFE/TREASURE COAST NEWSPAPERS)

HOW THEY DID IT: On May 28, scientists pulled a 50-foot seine net through Bessie Cove and two nearby spots. We could not return to the original Seminole Shores site about 100 yards away because it had been dredged for a marina, now Sailfish Point. Our unscientific experiment was led by fisheries biologist Grant Gilmore, then head of Harbor Branch Oceanographic Institute in Fort Pierce and now senior scientist at Estuarine, Coastal and Ocean Science in Vero Beach. Participants included five Florida Oceanographic Society staff and volunteers and Our Indian River Lagoon lead reporter Tyler Treadway, outdoors writer Ed Killer and photographer Sam Wolfe.

About the seining survey done in the Indian River Lagoon on May 28th, 2015: "I think this shows how important sea grass is to the health of the lagoon," said Grant Gilmore who originally conducted the survey in 1974. "These inlet sea grass beds support the reef fisheries offshore."

Here's a satellite image that shows just how close these pristine waters are to your beach house: 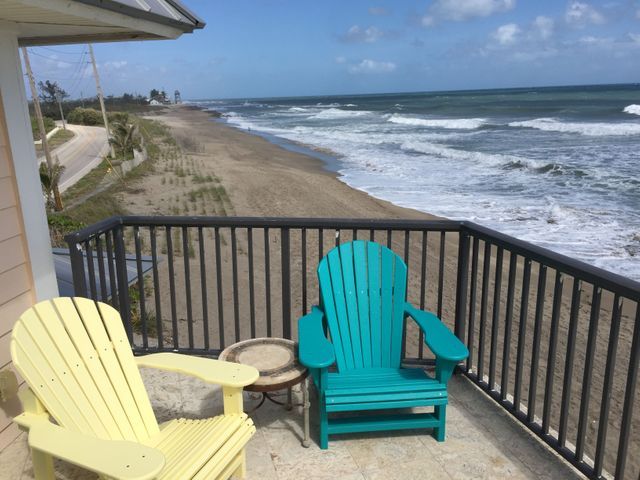 Can I swim in the Ocean? How about the River? 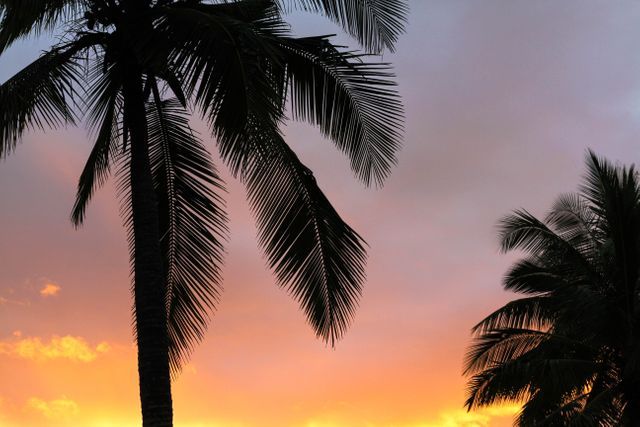 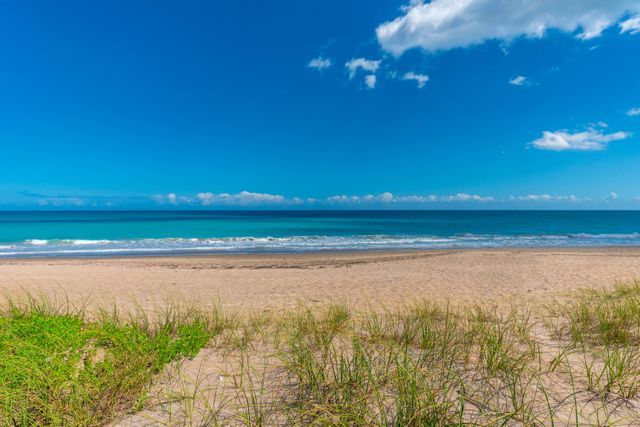 COVID-19 and BEACH HOUSES IN PARADISE